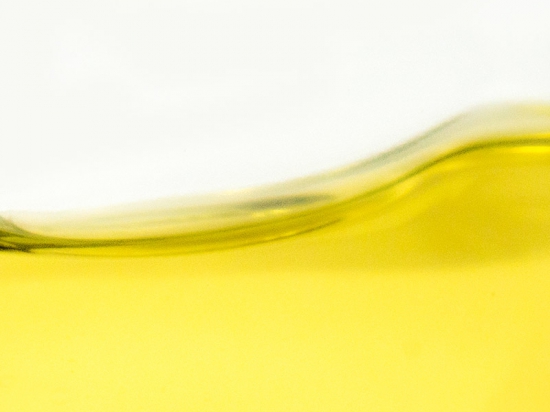 Why is DHA from microalgae important?

DHA (docosahexaenoic acid) is an important omega-3 fatty acid and must be absorbed by the human body for stable health. Vegan DHA from microalgae offers a unique alternative to fish oil and thus protects fish populations.

Schizochytrium is a genus of microalgae. It is known as a raw material source for algae oil. Schizochytrium is found in marine habitats, but can also grow on non-agricultural soils, even in brackish and salty waters.

What is the difference between Aurantiochytrium and Schizochytrium?

Schizochytrium and Aurantiochytrium are two different genera of microalgae. What they have in common is that both are known as sources of algal oil. Specifically, both are industrially farmed primarily for the production of DHA (docosahexaenoic acid). However, the difference lies in the quantity of DHA contained in the two microalgae.

How does the cultivation of Schizochytrium work?

Schizochytrium is cultivated in closed systems. This allows continuous production throughout the year, while granting full control over the water quality used for cultivation.

Schizochytrium reacts strongly to changes in the culture medium (i.e. water) and to environmental factors. In the wild, the adaptability serves the survival of the microalga. This reactivity results in different environmental parameters causing different amounts of fatty acid production in the alga.

This allows Schizochytrium to be literally controlled in the closed photobioreactors to efficiently produce the highest possible quantity of unsaturated fatty acids.

What is the role of fermentation in producing algal oil from Schizochytrium?

By cultivating algae based on sugars instead of sunlight and normal water, it is possible to achieve productivity and concentrations that are more efficient than cultivation in photobioreactors. This means that water and energy can be saved and the environmental impact minimized, regardless of seasonal variations.

What is the composition of Schizochytrium?

The composition of the nutrient profile of Schizochytrium can vary depending on the production technique and species. However, species that show a high quantity of polyunsaturated fatty acids are usually used. Apart from these, carbohydrates and proteins make up the other two largest proportions of Schizochytrium crude mass.

What is the iodine content of Schizochytrium algae oil?

How much DHA and EPA are in Schizochytrium?

Schizochytrium is generally richer in DHA than in EPA. Different species and production techniques allow the content of EPA to increase, but not to the extent that it exceeds the content of DHA.

Since the content of unsaturated fatty acids can be controlled based on environmental parameters, different products can be found on the market. For example, there are Schizochytrium algae oil with 40% DHA, but also with 55%. This gives manufacturers of algae oil-based products the flexibility to use the appropriate profile for the application.

What is the effect of Schizochytrium?

What side effects may Schizochytrium algae oil have?

In rare cases, Schizochytrium algae oil may cause stomach upset or nausea. However, these side effects are very rare, and in most cases they are mild.

Can Schizochytrium be used for horse feed and pet food in general?

Babies can only produce a certain amount of DHA themselves, which is why the European Food Safety Authority and the German Nutrition Society have recommended that an additional 200 mg of DHA should be ingested during pregnancy and breastfeeding, mainly from fish oil, but this is gradually leading to overfishing.

A vegan alternative is DHA, which is obtained from the microalgae Schizochytrium sp. For all people who do not want to or cannot eat fish as often, a supplementation of DHA from microalgae is recommended.

In addition, Schizochytrium sp. is becoming increasingly important in personal care and cosmetics, as it shows potential benefits when applied directly to the skin. Among them, for example, deep hydration, anti-aging properties, unclogging of pores and improvement of discoloration.

The omega-3 fatty acid DHA (docosahexaenoic acid) is essential for vision, brain development and the development of the central nervous system of unborn and newborn humans and animals. Our product is suitable for vegetarian and vegan nutrition.