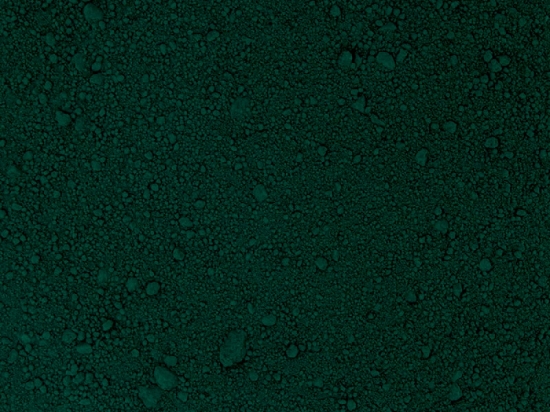 AFA is an abbreviation for the scientific name Aphanizomenon flos-aquae. It belongs to the cyanobacteria which are also called blue-green bacteria because of their color. This coloration comes from the phycocyanin it contains.

Is AFA a microalgae?

AFA is not a microalgae but belongs to the cyanobacteria. However, it has become established in conventional discourse to refer to it as a microalga, even though this is essentially incorrect.

Where does AFA occur?

Klamath Lake in the USA has a special connection to AFA. It is home to a handful of producers who harvest, dry and export AFA from the lake. This makes Klamath Lake the only place from which AFA is exported and available in significant quantities.

However, AFA is not limited to the known lake associated with it, but occurs in a variety of ecosystems and latitudes in brackish and fresh water, growing from the Great Lakes in the United States to the Baltic Sea in northern Europe.

What are the similarities between AFA and Spirulina?

What are the uses of AFA?

AFA is mainly used as a dietary supplement. It is most commonly marketed and used for detox purposes. Some studies have shown trends suggesting that subjects who have taken AFA for longer periods of time have described improvements in mood, reduction of anxiety, and improvement in alertness.

However, AFA is also suitable as an additive to natural cosmetics, as it can have a firming effect on the skin. In addition, the fatty acids in AFA can help improve skin texture by supporting elasticity based on the ingredients.

What forms is AFA available in?

AFA is available as a fine powder and as tablets.