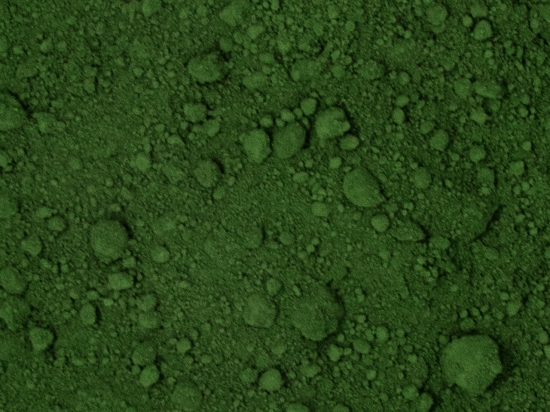 Nannochloropsis is a genus of single-celled microalgae that belongs to the class Eustigmatophyceae. It is a common type of microalgae found in marine environments, and it is sometimes used as a feedstock for producing biofuels and as a dietary supplement for aquaculture.

Nannochloropsis is known for its ability to grow quickly and efficiently under a wide range of conditions, making it a popular choice for algal biofuel production. It is also a good source of nutrients for animals, including omega-3 fatty acids, protein, and vitamins.

How does Nannochloropsis produce its EPA?

Nannochloropsis produces EPA as part of its normal metabolic processes. Like all organisms, microalgae require a source of energy to survive and grow, and they generate this energy through a process called photosynthesis. During photosynthesis, Nannochloropsis uses energy from sunlight to convert carbon dioxide and water into energy-rich molecules like glucose and EPA. The EPA is then incorporated into the cell's membrane and used as an energy source or stored for later use.

It is worth noting that the specific composition of fatty acids produced by Nannochloropsis can vary depending on the growth conditions, such as temperature, light intensity, and nutrient availability. Some strains of Nannochloropsis have been specifically developed to produce high levels of EPA, making them a good source of this important nutrient for humans and animals.

EPA (eicosapentaenoic acid) is an omega-3 fatty acid that is important for human health. Omega-3 fatty acids are a type of polyunsaturated fat that is essential for human nutrition, meaning that the body cannot produce them and they must be obtained through the diet. EPA is found in high concentrations in certain types of fish and shellfish, as well as in some types of microalgae.

EPA has a number of potential health benefits. It is believed to help reduce inflammation in the body, which may help to reduce the risk of chronic diseases such as heart disease, cancer, and autoimmune disorders. EPA may also help to lower blood pressure and improve heart health by reducing the risk of heart attacks and strokes. In addition, EPA is thought to support brain function.

Why is EPA useful in animal feed?

Omega-3 fatty acids are essential for animal nutrition, meaning that they cannot be produced by the body and must be obtained through the diet. EPA is found in high concentrations in certain types of fish and shellfish, as well as in some types of microalgae.

In animal feed, EPA is often added to improve the fatty acid profile and overall nutritional value of the feed. EPA is believed to have a number of benefits for animals, including reducing inflammation, improving coat condition and skin health, and supporting brain and eye development. EPA may also have immune-modulating effects and may be beneficial for animals with certain health conditions, such as joint problems or inflammatory disorders.

It is worth noting that the specific benefits of EPA in animal feed may depend on the animal species, age, and nutritional needs.

Nannochloropsis is a type of microalga that is often used in the production of animal feed, nutraceuticals and biofuels. It is used in the production of biodiesel, which is a renewable, biodegradable alternative to traditional fossil fuels. In addition, Nannochloropsis can be used as a source of omega-3 fatty acids, which are important for human health and are commonly found in fish oil.

Other potential industrial applications of Nannochloropsis include use in cosmetics, food additives, and as a source of pigments for use in the food and cosmetics industries.